The Journey to a Dry Night

Potty training can be a long drawn out (and needless to say) messy affair with your toddler but I was lucky, my little boy negotiated this milestone with a relatively clean sheet (sorry for the pun!)

However, it still took him a good 6 months to be completely accident-free and for me to not panic when I realised that I hadn’t packed a spare pair of pants for him on a day out. I remember us meeting some “competitive mum friends” and their children at the local park.

The talk turned to potty training and I bragged how well we were doing, it was at that point my little boy decided to shout from the top of the highest slide “Mummy I need to go!” I could see the desperation in his face, I froze and so did he, a puddle forming at his feet.

That was one of the days when I didn’t pack a spare outfit and made a rookie mummy error. Another monumental moment in our potty training journey was his first outdoor wee behind a bush, at that moment I honestly felt like he’d aged 20 years! He’d completed another stage in his life, still hundreds to go.

He loved to choose his own underwear and became quite particular on the style and design, a sign of things to come I think. I realised that he really was growing up if he was complaining that I was trying to dress him in Thomas the Tank Engine pants rather than Batman boxers, arguing with me that he wasn’t a baby. 12 months on and I began to think about night time potty training, I did some research which involved speaking to other mums and a little bit of internet searching but it seemed that everyone had a different approach:

Option A: Go cold turkey and take nappies away completely at night.
Option B: Take little baby steps and start using pull up nappies for a while and then go bare butt.
Option C: Use underpants at night so he can feel the accident but put a pull up over the top to stop any leakages.

I decided to have a chat with my toddler (as best as you possibly can with 3 year old) and see what he thought we should do. During our “conversation” in a bid to encourage him I mentioned that I thought he was a big boy now and that he didn’t need a nappy at bedtime now, it worked, but there was my first mistake, he took that as a green light to refuse all forms of accident protection at night, my second mistake was letting him do it. Hindsight is amazing so I can say that now!

The first few weeks were a roaring success and I patted myself on the back and boasted to anyone that would listen about his bone dry bottom but his early success must have been a fluke. It became a regular occurrence that he and I were up in the wee (sorry!) small hours changing his Super Man PJs and bed covers. I was never mad at him for having an accident – probably because I was still half asleep – and I always believed that the next night would be a success, reassuring myself that I wouldn’t be loading the washing machine every night until he was 18!

I clung to the memory of our conversation remembering his little face so insistent on being a big boy. His progress went in peaks and troughs until one bedtime I plucked up the courage to have the chat with him about going into Pull Ups, it was clear to me that he just wasn’t ready to be dry at night.

He’s still in Pull Ups and we’re going to try again in a month or so but for now my water bill has dramatically reduced and I no longer have to use matchsticks to keep my eyes open. He will be dry at night eventually and I’m sure it won’t take until he’s 18!

How Much Should You Share About Your Baby On Social Media? 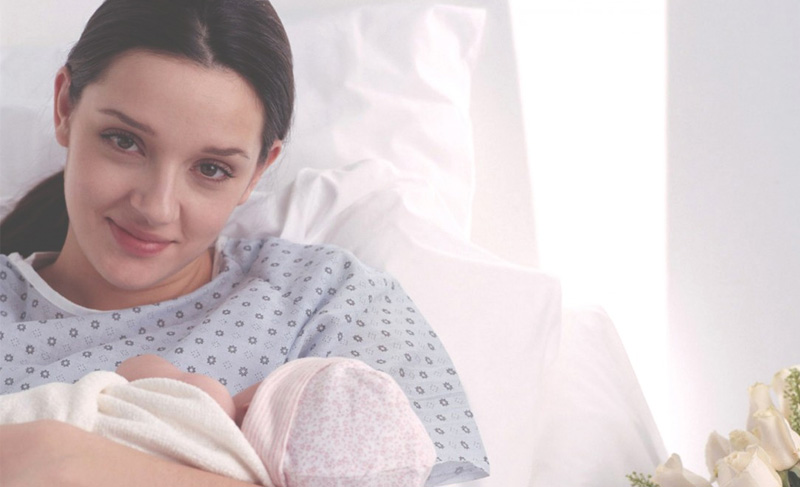 I Wish I’d Known Before I Became a Parent… 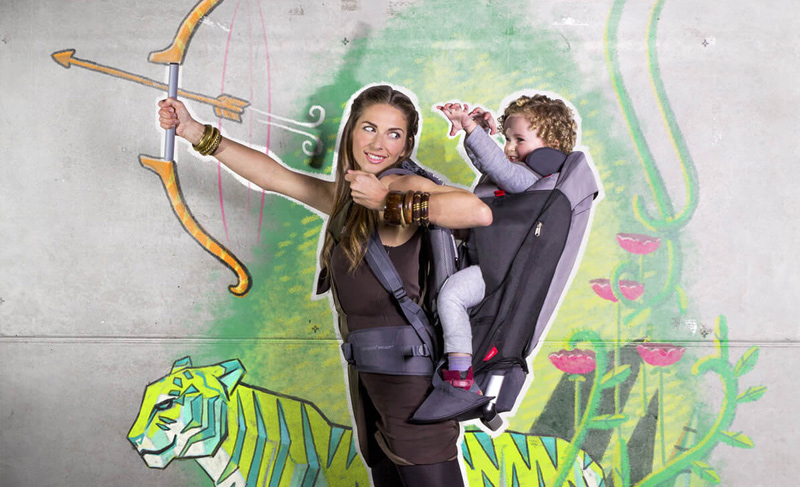 What Is Baby Wearing And What Are The Benefits? 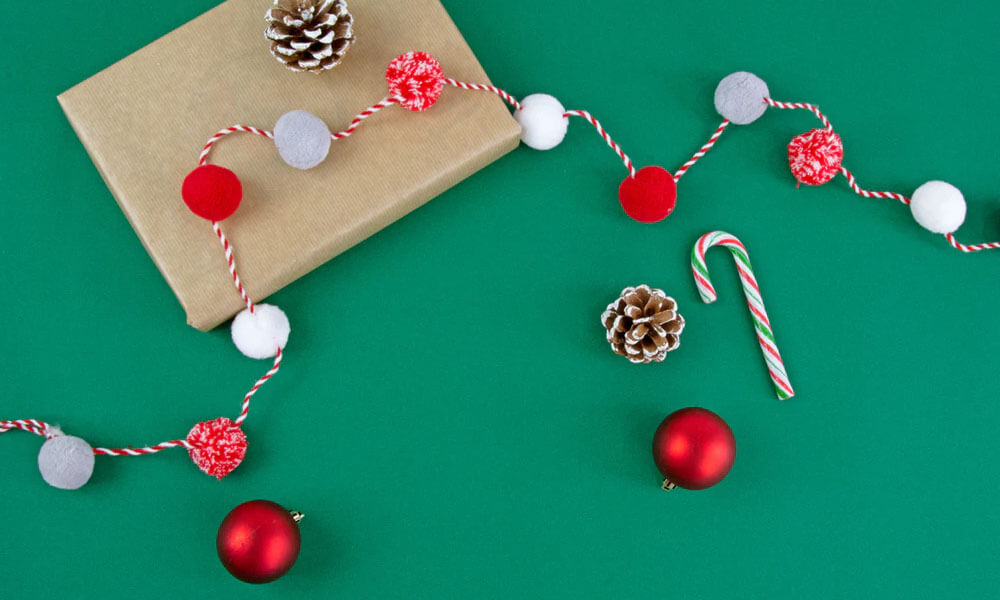 Christmas craft ideas for kids to make at home

The Importance of Your Baby’s Sleep 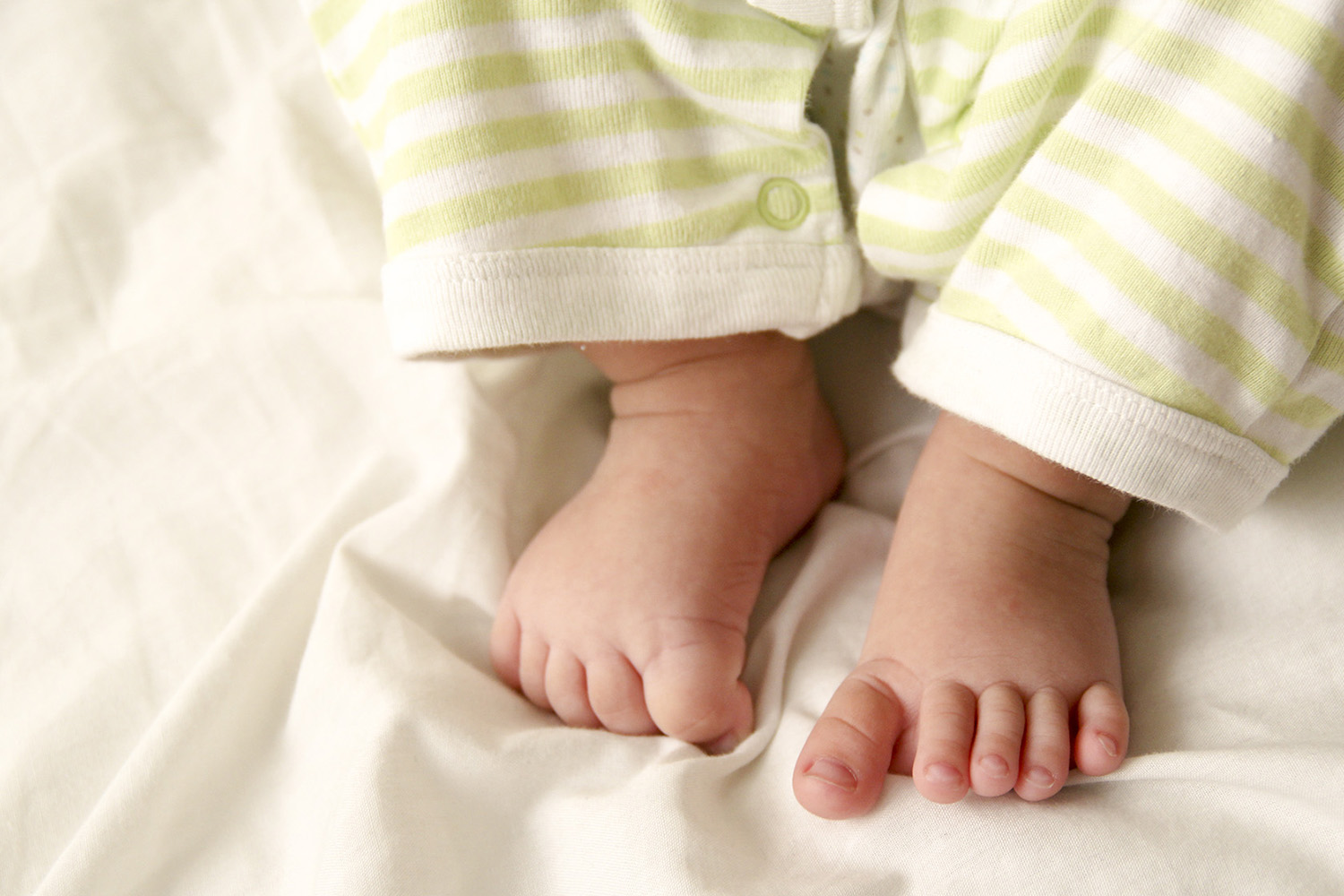 10 Items To Keep You And Your Little One Warm