Photographer Alan Lawrence was initially shocked when he found out that his newborn son Wil had Down Syndone. Talking to ABC News Alan said “It felt as though he would put limits on what I would accomplish, what my family would accomplish.”

18 months later and Lawrence knows that this simply isn’t the case, and now he wants to show the world that “having a child with Down Syndrome can be a blessing.” To do this Lawrence decided to start a photo series called ‘Wil Can Fly’ which shows his son flying in normal everyday situations.

“We know as a family that he will be able to do anything he puts his mind to. Wil Can Fly. He is just like any other kid his age it just takes a little longer for him to reach some of those average mile stones.” Alan told HuffPost

The photo series has had an amazing reaction across the internet so Wil’s family has decided to create a calender of the photos and donate half of the procedes to two Down Syndrome charities: Ruby’s Rainbow and Reece’s Rainbow. They have just launched a Kickstarter campaign to fund the project.

All photos by Alan Lawrence of thatdadblog.com

Confused About ISOFIX? We’ve Got the Answers 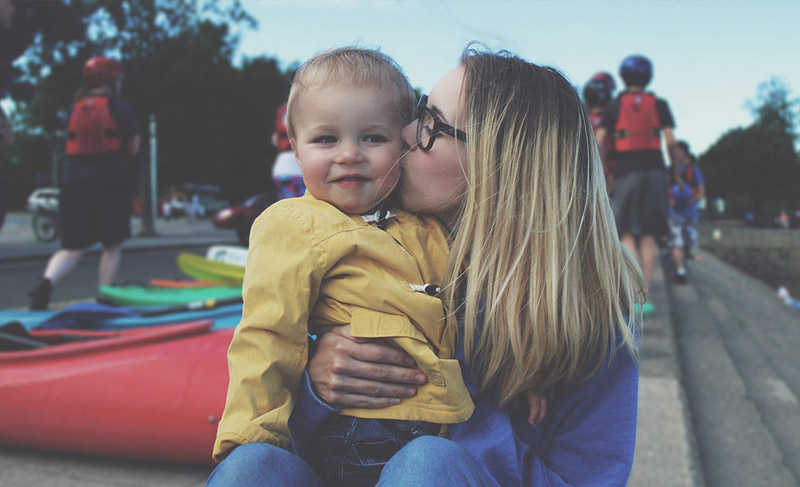 From Bump to Blog 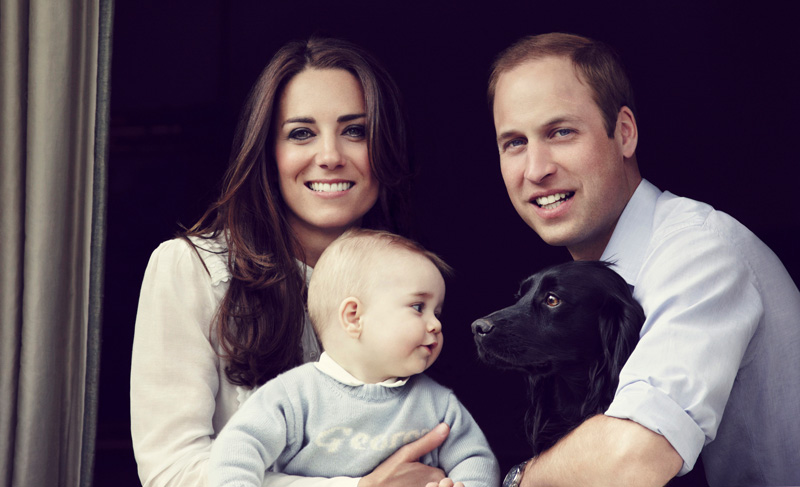 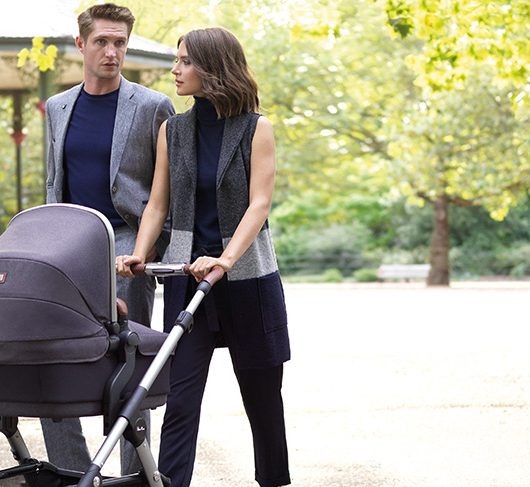 Silver Cross Wave: Everything You Need To Know 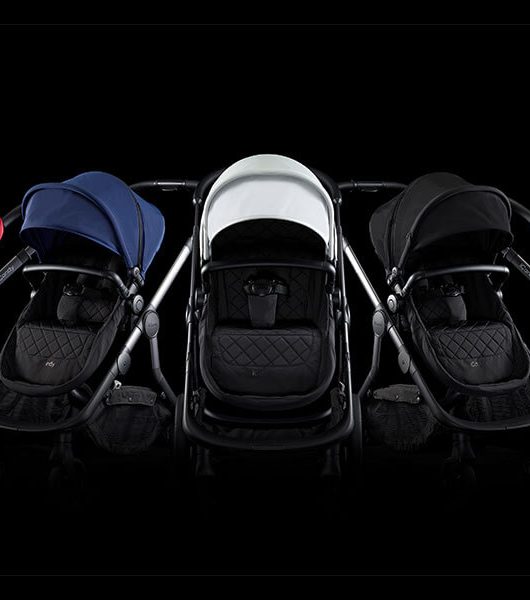 Say hello to the new and improved iCandy Orange 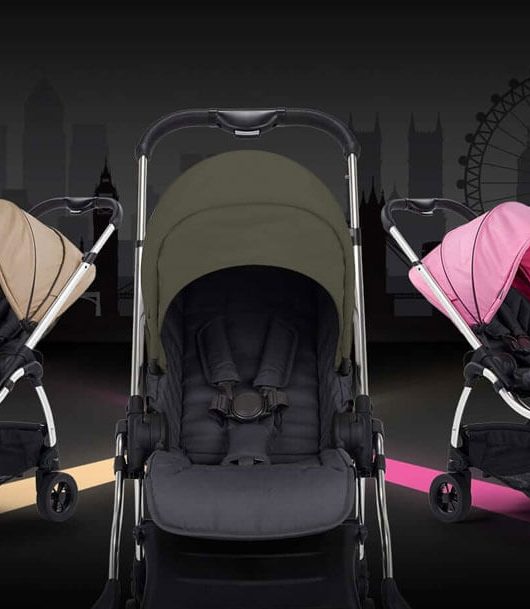 Own the City with the brand new iCandy Raspberry