Nuna Rebl vs The Competition

I think we can all agree that up until recently, the choice of combination seats hasn’t been amazing. Below we compare the most popular combination ISOFIX seats vs the brand new Nuna Rebl.

Customers love the fact that the Britax Dualfix has the option to swivel – great for parents/ grandparents who may suffer with back problems. They also love the fact that this seat is suitable from birth therefore this seat has longevity. We do however have a few customers that are not to impressed with the recline options for a child who weighs over 13Kg as the position is then quite upright.

The Maxi Cosi 2Way Pearl is the first i-Size seat on the market – this is what draws so much attention to this seat. With parents knowing that this seat has been put through rigorous side impact testing (not necessary on seats tested under R44/04) and further forward and rearward testing they are eager to look further into it, and they are not disappointed.

The seat has a brilliant recline as it has been made to take a child as small as 67cm long. This along with the easy to adjust harness/ headrest, digital base and extra long support leg makes this seat a favourite. So what do people not like about this seat? It doesn’t swivel. Yes, I have seen it first hand. This one minor detail has actually been enough to put parents off buying this seat – Crazy!

The Cybex Sirona has a brilliant recline due to the fact that is has been approved to use from birth, it is easy to install (although a little on the heavy side,) it has great side protection (although not i-Size tested) and it swivels!

Surely this has ticked all of the boxes then you say? Well it depends, Cybex do not believe the use of harness’ when a seat is used in a forward facing position therefore they use an impact shield. Now an impact shield is actually proven to be approximately 15% safer than a harness due to the way a child body will curve over it however many parents do not like this concept. When your child is used to wearing a harness in their seat then it can sometimes be a little tricky to get them used to the impact shield. My little boy actually loved his but I accept that every child takes to them differently.

Everybody who is looking into an ERF seat will more than likely have come across the brand Besafe and it’s obvious to see why – they are one of the biggest brands in ERF. Being a Scandinavian company, they are firm believers that children should remain rear facing for as long as possible – even upto the age of 5/6. Now Besafe recently re-vamped their Izi combi and have brought out the new X4 seat.

The biggest upgrade which they have made to this seat is the retractable ISOFIX arms. This means that the seat which used to completely take over your car as it was so big, can now be installed with a much smaller footprint. Alternatively if you don’t have a passenger in the car then you can fully extend the X4 and give your little one ample leg room.

This seat sits really high in the car so gives little ones a great view out of the back window. It also has a brilliant recline on it to for smaller children who tend to like a nap in the car. On the downside, it can be a little tricky getting little one into the seat, especially if your car has quite a sloped roof. The seat is also quite heavy therefore moving the car seat from vehicle to vehicle can be quite a task. All in all, this seat is a good, comfortable, adjustable seat however it can be a bit difficult to get little on in there and is on the heavy side.

Finally on to the seat which this post has been about. I’ve gone through the above seats and given you honest customer and personal feedback on them all. Now onto the Nuna Rebl.

I first saw this seat at the Harrogate Nursery Fair in March 2015 and was immediately impressed with it. Firstly, the seat is i-Size – something which the Dualfix, Sirona and Izi Combi X4 currently are not. The seat is also suitable from birth (40cm) upto 105cm (19.5Kgs.) Compared to the 2Way Pearl which takes a child from 67cm – 105 cm (18Kgs.)

The Nuna Rebl aslo has a 360º swivel function again, compared to the 180º swivel which the Sirona and Dualfix has. You can also rotate the Nuna in any seating position unlike its competitors.
The harness adjusts easily with your headrest which is the same as all of the above seats but it just adds to the positives of this seat.

Now one of the most practical aspects of this seat is that it comes with 2 covers – a winter cover and the airy mesh summer cover. As a mother having 2 covers is brilliant, but also having an airy summer cover so that little one isn’t getting too hot in their seat is brilliant.

Everything You Need To Know About The Bugaboo Runner 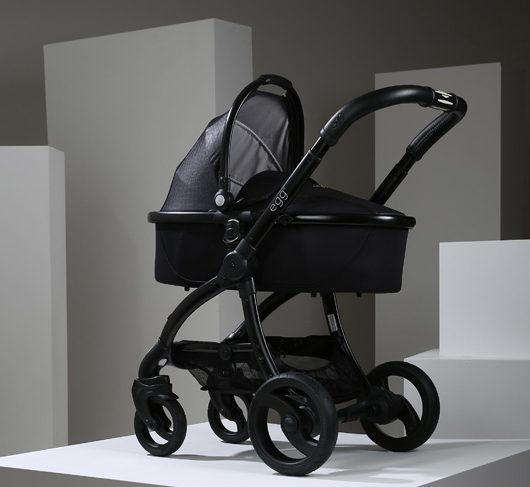 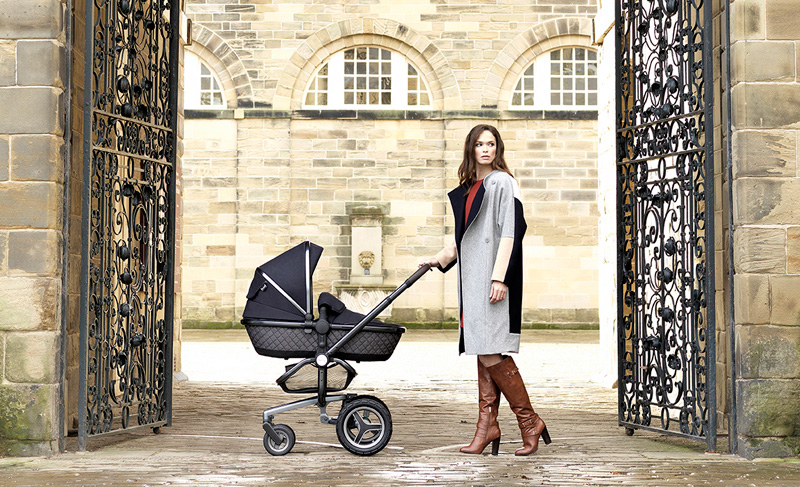 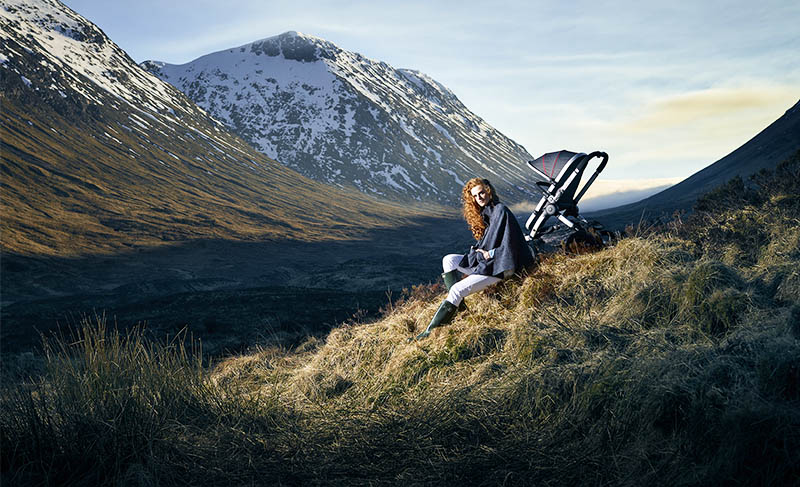 The New iCandy Peach All Terrain 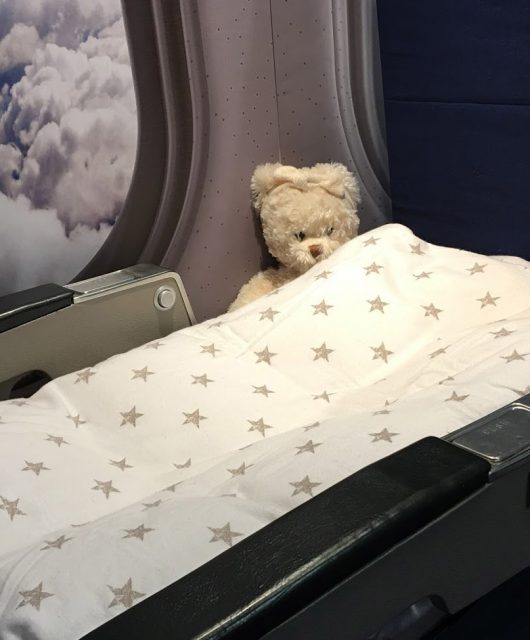 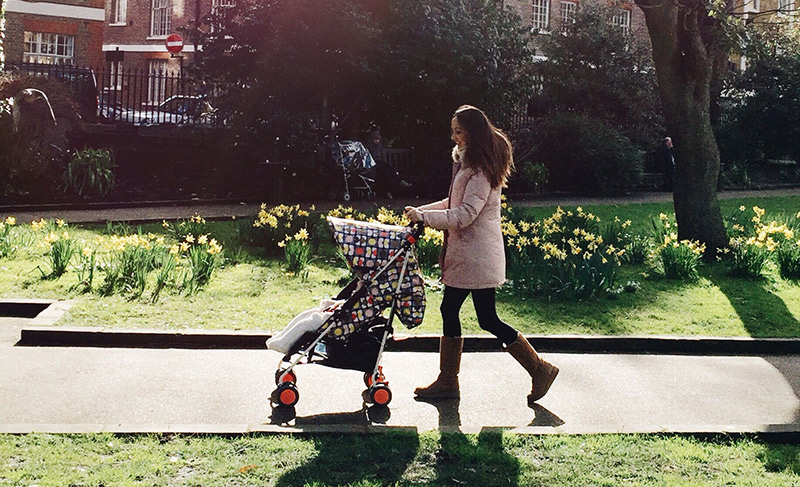