Once parenthood becomes inevitable (and even before that), one of the biggest decisions a couple has to make is which pushchair they’re going to hedge their bets on. There are a bajillion out there, some better than others, and even hours of research can fail in finding an answer to the question. As the mother of a 21 month old, I’ve had my fair share of researching, trying and pulling my hair out over which pushchair will fit best in my tiny boot? Which will be the most comfortable? Which one will last until the inevitable second child comes along? And most of all, which one am I going to fall in love with? Because at the end of the day, it’s not just the technical stuff that matters, it’s how you’re going to find the pushchair of your dreams to house that precious bundle of joy (because unfortunately, after 9 months in, your belly can no longer cut it)..

I’ve blown a few raspberries in my time, mostly at my partner for snoring his way through the night feeds, or at the endless products we’ve invested in that just don’t cut it, but the iCandy thankfully doesn’t fall into either of those categories and is an even more supportive companion through motherhood than the only nursing bra I’ve owned that hasn’t sagged, and here’s why..

I’m going to begin with potentially my favourite thing about the iCandy, and I’ll do that by repeating my reaction to it after our first day out [with a lot of stuff].

‘I don’t even need a seat; I could pretty much fit my toddler, plus his changing bag in the basket alone. Then perhaps I could seat myself in it and hire a chauffeur to push us all round for the day’

Storage is so important. Especially with babies. When leaving the house, minimising the clutter is a necessity but at least when you own a pushchair with masses of storage, there’s plenty of space for that clutter to sit. I managed to fit the whole of my changing bag, plus my camera and multiple bags containing small gifts that we bought throughout the day in the basket of the iCandy. The number one thing my previous pushchair lacked was storage and it sucked! If I could offer any one tip to new Mums, it would be savour the space – you can never have enough – even my toddler wasn’t sure whether he was supposed to sit in the seat or the basket.

The Raspberry has a built-in storage pod for the rain cover which is SO handy. I’ve never had a pushchair with that feature before and I can’t tell you how many rainy days I’ve spent digging around the garage, only to then, once the rain’s stopped, have to stuff the whole cover in my storage basket, therefore defying the point of said storage basket in the first place. *facepalm*

The Raspberry comes in either a black or a brushed aluminium chassis and the seat liners are available in a number of different colours (of which we chose wisteria) and they are so comfortable, that it took everything I had to not sit my butt down in it and attempt to strap myself in for the night. The seat liner is as spongy and comfy as a memory foam pillow and the footmuff is fleece-lined and even has a pocket for your little one to keep their hands snug & warm, so awesome.

The shade is another of my favourite things as it stretches over really far compared to my previous pushchair and is also sheer, so I can see exactly what little man is doing (mainly whether he’s asleep or not, so I know I can vacate the park for a quick coffee) without shoving my head into his space and causing him a right old fright when he’s half-way to drifting off. Another awesome thing is that the handle extends, so it’s great for super short’s like me, but when someone taller is using it, they’re able to extend it to the perfect height for ultimate comfort, genius.

The way the Raspberry folds away is innovative and quick, and as someone who has a tiny boot and short legs, this is a biggie for me. Big, bulky and difficult aren’t things I need when on my own with an already tricky & mischievous toddler, so having something that folds away quickly and easily is really important.

With my previous pushchair, I’d pretty much have to solve a riddle every time I wanted to fold it away – push that button, move handle over, push the other button alongside that other one, fold away and even then… it wouldn’t clip together! Cue an angry Mama with a pushchair that would continuously try to open itself every time I picked it up to put it away. The iCandy slides out in one manoeuvre and it’s fab (and kind of sexy). Once you’ve practiced a couple of times, you’ll want to practice a few times more because it’s actually pretty fun too; check out the video over on their YouTube page to see how simple it is to do. You can also put the iCandy away with the seat still attached, which saves so much time – I certainly don’t want to have to carry things around in 2 parts and have no arms left for the rowdy toddler that’s making a run for it at the drop of a pushchair.

There’s so much more to the iCandy Raspberry, such as independent front & rear suspension, and it being suitable from birth (all you need is the newborn pod), so you’ll never really know how much you can love it until you try it out yourself. All I can say is I adore the way it works and looks and it’s made my life hella easier, so blow off your previous pushchair, bite the bullet and try the Raspberry instead.

What I’ve Learned Since Having My First Child 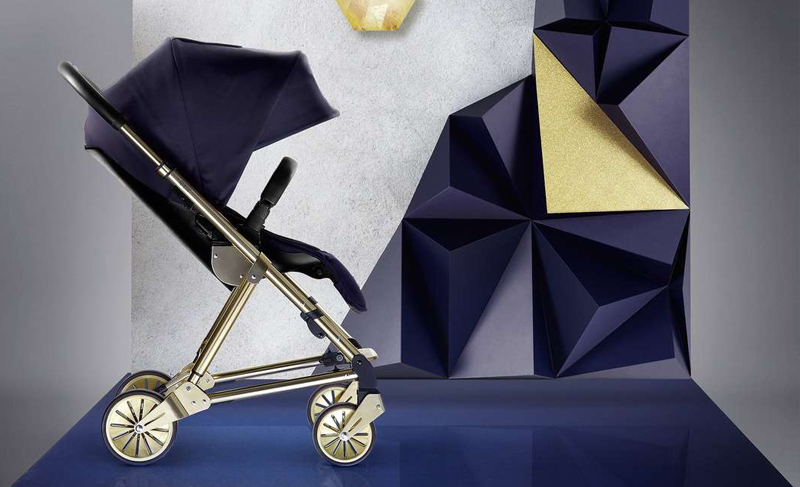 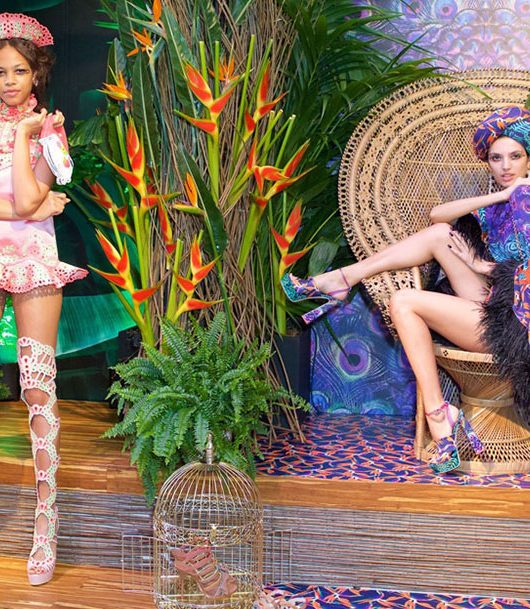 Cosatto Wows with Patterns Straight From the Runway 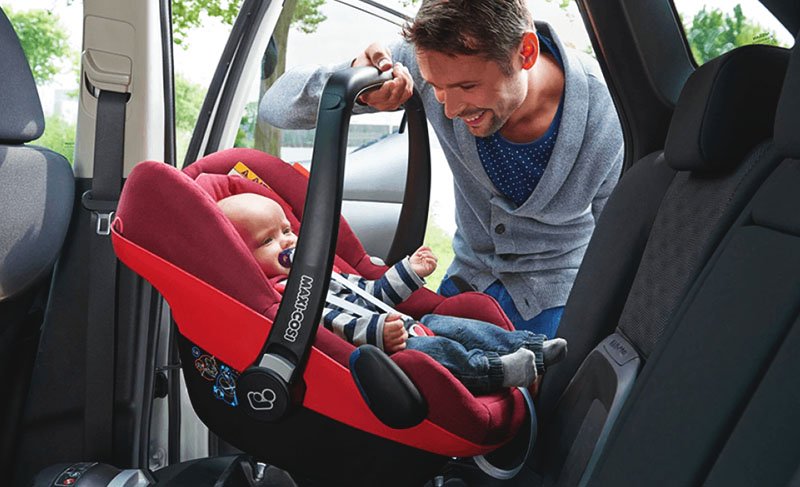 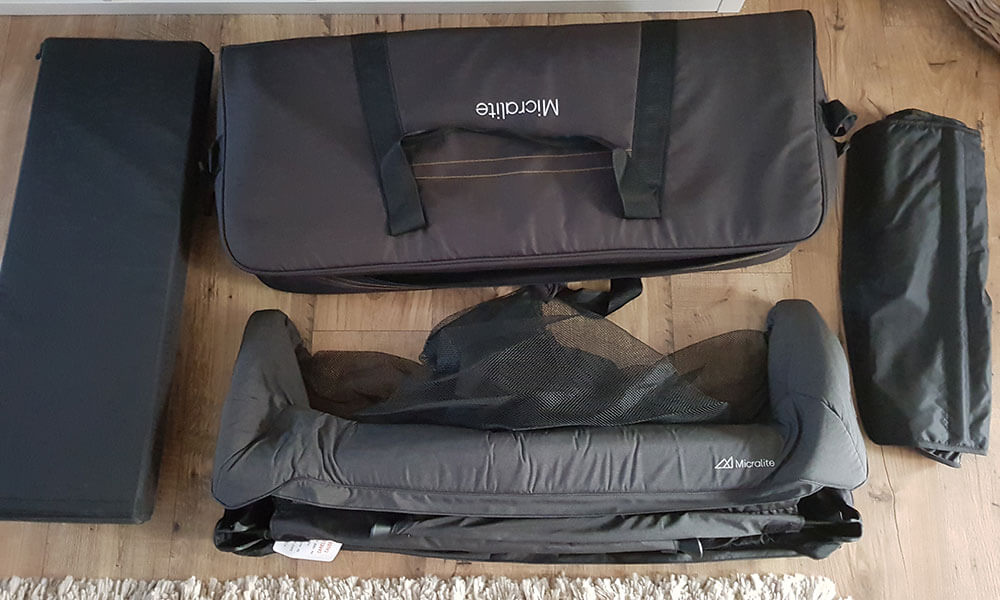 Our Weekend Away with the Micralite Sleep & Go Travel Cot 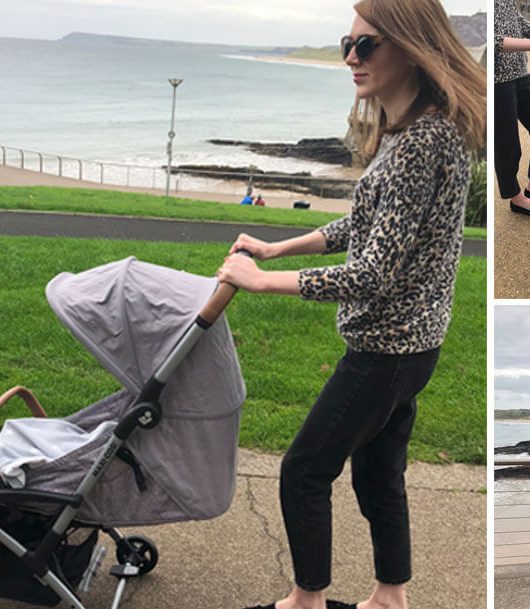