I always wanted children and so after what felt like a lifetime (only a year!) of trying I was overjoyed when I fell pregnant. I had a healthy pregnancy and other than suffering from a bit of morning sickness early on and being the size of Rik Waller towards the end of the pregnancy I loved every minute of it.

Every mum loves to share their labour story and I was no different sharing the gory details with my new “baby mates” and anyone who asked how “it” went for that matter. For the record it wasn’t horrendous but it definitely could have been better and I’d like to point out that aromatherapy is no replacement for painkilling drugs no matter what your midwife says!

I was kept in hospital with my son for 3 days and I remember it like it was yesterday, the second day I started to cry and couldn’t stop! I’d been told about the “baby blues” but there is no way I had expected this, the rapid change of hormones is something you just can’t control. I yo-yoed between fits of laughter and crying spells. On the evening I was discharged I was told to complete the menu selection for the next new mum who would be in my bed, I chose the most bizarre and disgusting concoction and found it hilarious – had I gone insane? At this point I was sure I had!

The Baby Blues passed after a few days but the sense of being a fish out of water remained. The Health Visitor came to see me and my son, producing a questionnaire addressing my mental state at the time. Of course being a mum was very new to me and I already felt pressure to assume my new job role with the skill and precision of a test pilot with the same level of risk involved.

There was no way I was going to discuss my insecurities, doubts and anxiety with (who I perceived to be) a judgmental stranger who was pushing a tea-stained photocopied document towards me as she told me how feed my baby. I ticked all the boxes that “proved” to her I was doing fine and needed no further help or support, after that day during all her other visits my state of mind was never enquired about and I never give her reason to believe I was anything but the most amazing mum she’d ever seen.

Let’s not forget the dads. I’m sure joining the world of fatherhood is a difficult job and should not be applied for or undertaken lightly, but I can honestly say that speaking from experience being a mum is the hardest role a woman will ever perform. It comes with centuries of expectation that when you give birth you’ll automatically know what to do with this helpless little creature who is totally dependent on you as their mother.

Let me tell you, you don’t know and even the most maternal struggle, and it’s OK, it really is completely OK that you don’t have a clue and you learn on the job. You will get through the twists and turns of this crazy, stressful, amazing and rewarding journey that you’re embarking on. I can say that now I’m through the other side but I remember when I acknowledged to my myself that I wasn’t feeling like me (and that’s the only way I can describe those feelings.)

I decided to confide in my close friends and invited them over for tea. After we’d all eaten I bared my soul and tried to explain that I wasn’t coping and all the feelings of anxiety, pressure, uselessness and sadness exploded from inside of me. The release was the best feeling I had experienced for a long time and I was comforted knowing that I wasn’t alone anymore; I wasn’t pretending to be OK and I didn’t need to be the stereotypical English person parading around with my stiff upper lip in public any longer.

By sharing my fears and anxieties I was on the path in realising that the only pressure which was present was the pressure I was putting on myself. A good friend once likened me to a swan; poised and in control on the surface but underneath kicking frantically to stay afloat. I began to take a step back and think about motherhood differently. Motherhood is challenge but it doesn’t have to be mission impossible, you don’t have to do it alone to prove that you’re a strong woman; strength and support can be found from others around you. You don’t have to be blue alone. 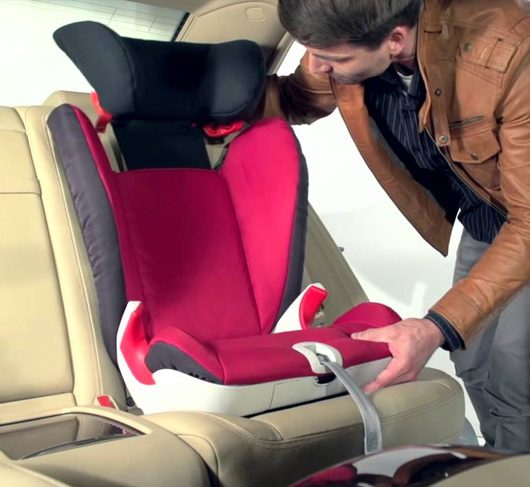 #BinTheBooster: The Law Is About To Change, Are You Ready? 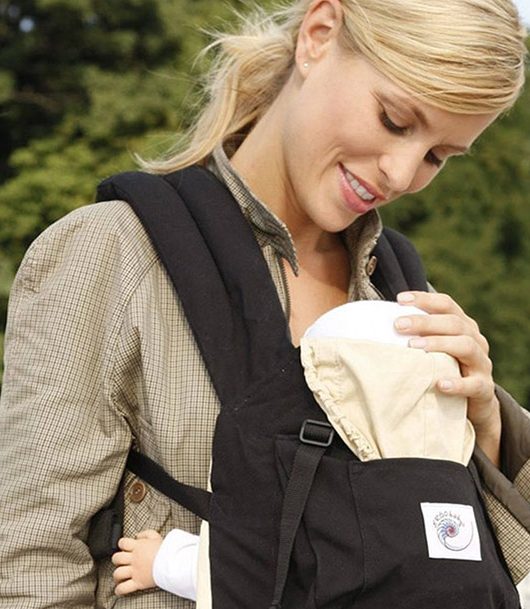 Things To Think About When Buying A Baby Carrier 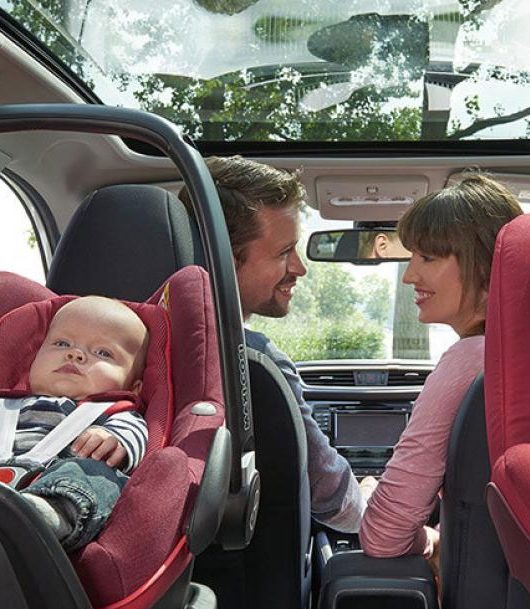 Take a Closer Look at Maxi Cosi iSize; Pebble Plus, 2wayPearl & Axissfix Plus 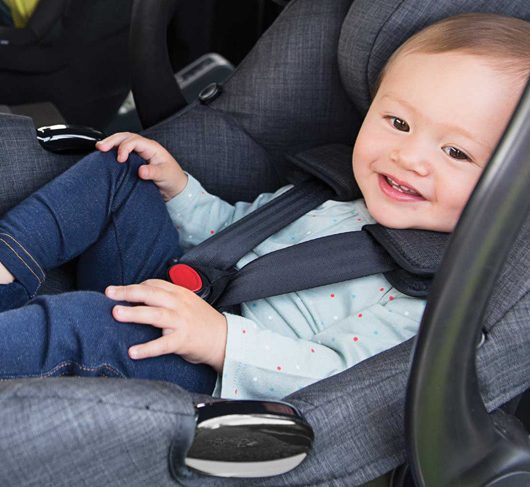 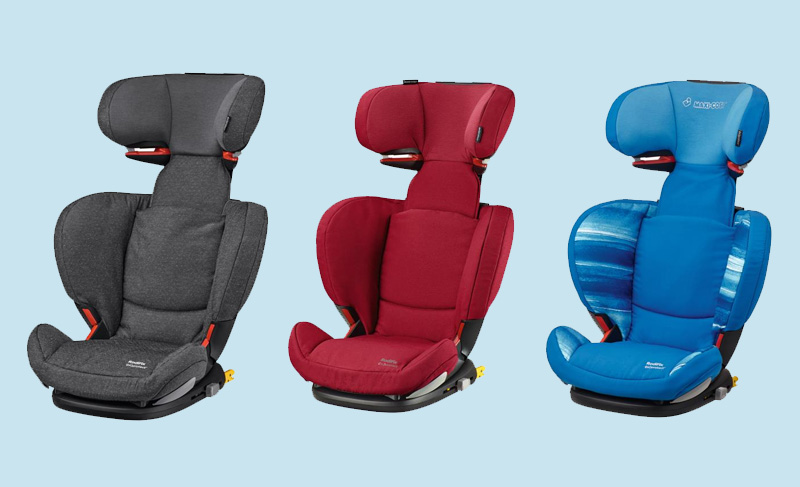