At the end of May myself and my colleague were lucky enough to be invited by BeSafe to the VTI crash test laboratory in Sweden to witness the PLUS test. The PLUS test was developed in 2009 and is a voluntary test that car seat manufacturers use to develop their car seats and it is one of the most demanding tests in the world. The test places focus on what happens to a child’s head and neck during a collision and measures the pressure a child’s (dummy’s) neck is placed under in a frontal collision, not just the chest. The acceptable levels of pressure are much stricter to pass the PLUS test than that of others and the test is carried out at 34mph, which is higher than regular testing (30mph).

On arrival we met Tom Petterson, who is responsible for the collision testing and a key member of the VTI team involved in the development of the PLUS test along with other key organisations.

When you walk into the laboratory the first thing you notice it the test track and the rig set up, at the end of the track there are metal bars placed horizontally, which act as the point of impact. First we witnessed the BeSafe Comfort X3 ISOFIX (forward facing car seat) being tested and we saw the engineers set up the car seat and strap the dummy in, ensuring everything was fitted to regulations. The pressure on the dummy’s neck was significantly higher than the recommended, meaning that it had failed the PLUS test. This isn’t unusual for a forward facing car seat, as to date no forward facing car seat has passed. 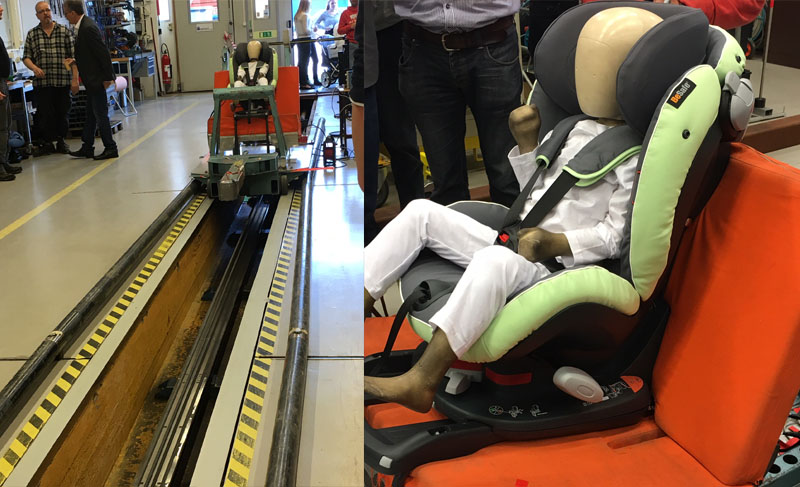 After the test we got to examine the car seat, there were visible stress marks on the plastic, and the harness has stretched from the impact. Also the metal bars at the end of the rig had bent, showing the force from the collision hitting a stationary object.

We then got to witness an extended rear facing car seat being tested. The car seat was a BeSafe IZI Kid X2 i-Size. Again this was fitted to regulations and the metal bars at the end of the track were replaced. This time the pressure on the dummy’s neck was a lot lower that the recommend amount to pass the test. The results show that the rear facing car seat places 5 times less stress on the dummy’s neck than forward facing. Therefore, 5 times safer. This BeSafe car seat passed the PLUS test which is an excellent achievement as only 12 car seats in the world have passed this extremely demanding test.

BeSafe have been developing rear facing car seats for over 25 years and encourage keeping your child rear facing for longer. By using the PLUS test BeSafe develop car seats achieve safety levels in excess or minimum regulations and out of the 12 car seats in the world that pass the PLUS test 6 of these are manufactured by BeSafe.

To shop the BeSafe range head over to our website where you can find the newest BeSafe car seat to pass the PLUS test, the iziModular RF; perfectly designed and incredibly safe it is definitely worth considering if you’re looking to buy a car seat for your little one.

Things To Think About When Buying Your Pram

The New iCandy Peach All Terrain 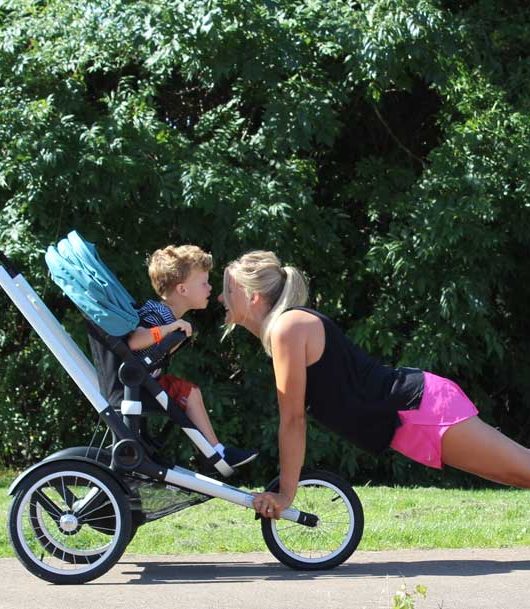 A review of the Bugaboo Runner 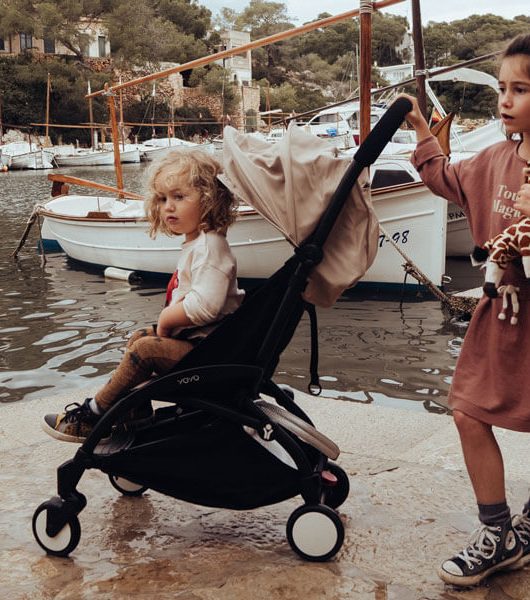 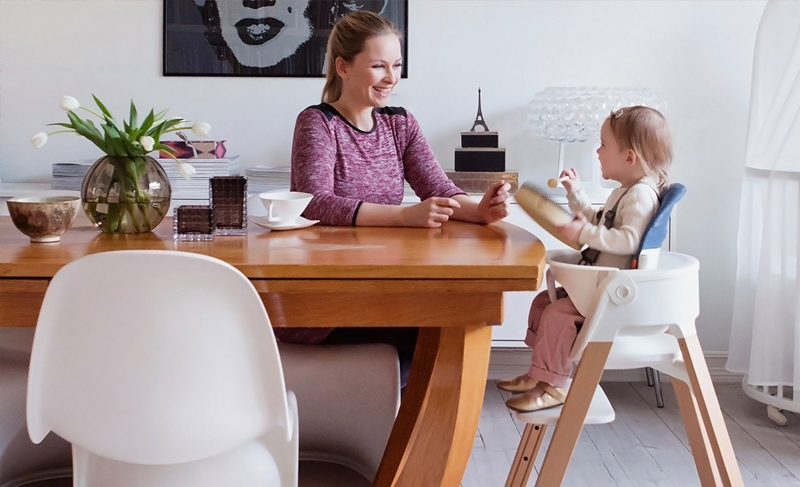 Stokke Steps – A Highchair That Grows With You 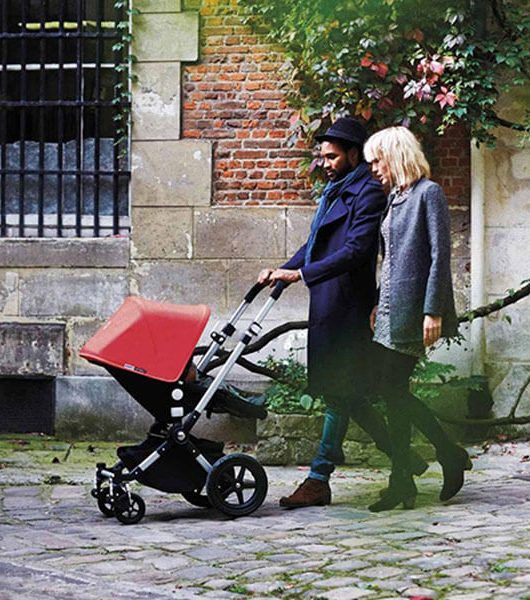 Wrap up for Winter with Bugaboo 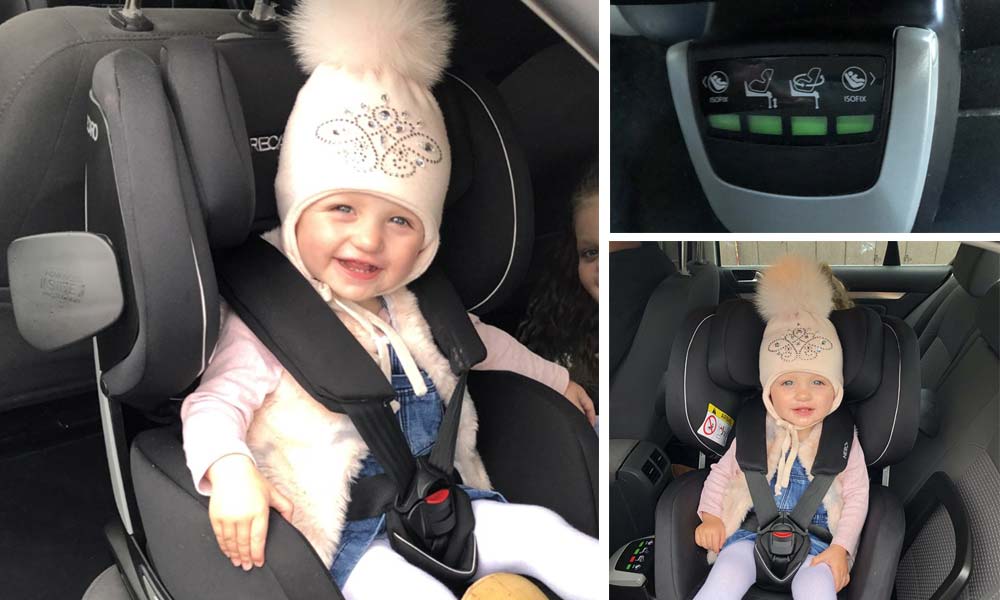